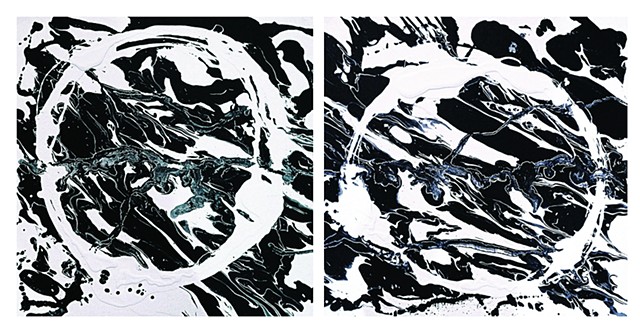 The artists in Optional Allusions propose alternate realities suggesting allegories, myths, and legends….follow them down the rabbit hole or let your mind take it’s own trajectory. The exhibit curated by Leanne Stella begins in the vacant storefront windows at street level along Frederick Douglass Blvd and then travels inside the lobby and lounge of Aloft Hotel.